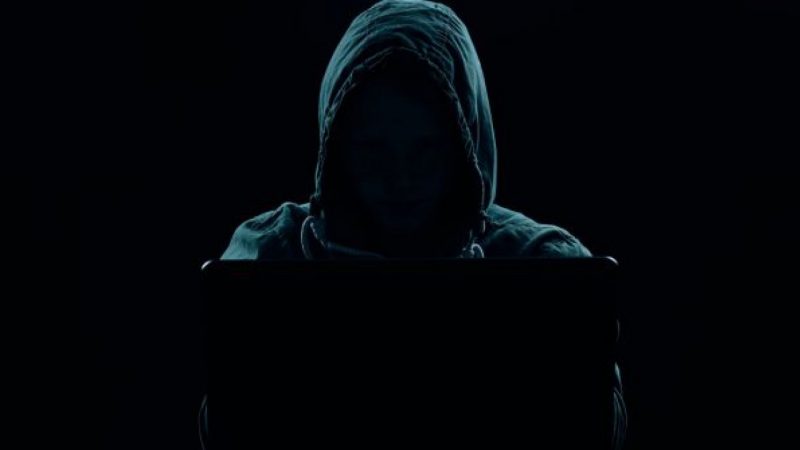 We hear more and more these days about the behavioural assessment and behavioural indicators in the realm of threat mitigation. Detector Dogs Australia teaches screening people by observation techniques this program teamed by a behavioural detection instructor has been in effect since 2006 and applauded for its successes. I have a problem with the word “behavioural” when associated with threat indicators. The word behaviour reflects human things: body language, micro facial expressions, nervousness, etc. And while the nervousness displayed in human expression can reflect malicious intent, it is only one small aspect of the entire situational assessment that needs to be performed by a screening system.

Suspicion indicators can just as well apply to situations and objects.

Here are some examples:

An effective and thorough threat assessment is based purely on Methods of Operation (MOs) and suspicion indicators, indicators that include but go well beyond behaviour. For example, you’re at the airport and see a man dressed as a pilot but wearing his wings on the wrong side of his uniform. The suspicion indicator correlates with someone using a cover or disguise of a pilot to gain access or trust, depending on the situation. The misplaced wings pin is not behavioural; it represents an object associated with appearance and for that matter, a cover story. It is the connection between a suspicion indicator and a MO that makes the threat assessment real and relevant.

Still, on the topic of appearance as a potential suspicion indicator, a man wandering around in a Bunny Suit (Easter’s around the corner) may be abnormal but not necessarily suspicious. A man hanging around a lobby or entrance for an unusual duration might well be suspicious and reflect a surveillance MO. But again, for an abnormal activity to become suspicious, it must correlate with a MO.

Do you have a deployment question for us?

Send us your burning question or dilemma and we’ll do our best to answer it.

What is your burning question
or dilemma?